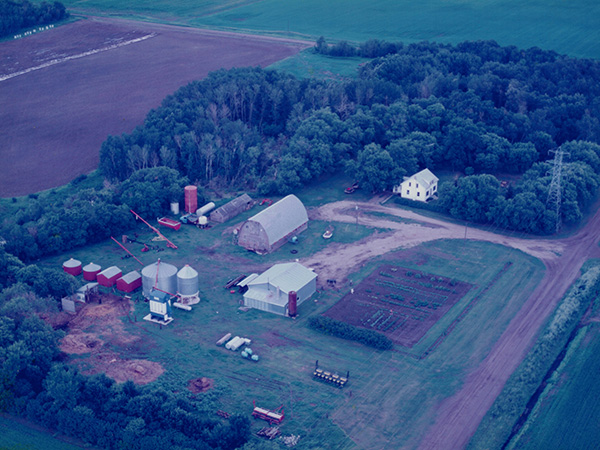 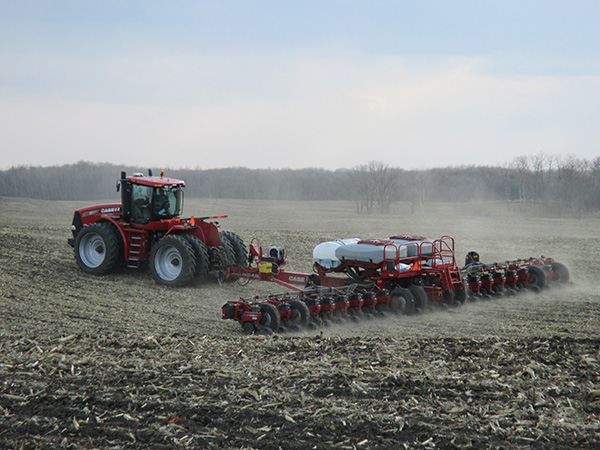 Triple Star Manufacturing Ltd. was spawned as a sideline for farmer Bernie Toews to accommodate the fabricating he was doing in the farm workshop. Bernie has always been an innovator, with many problems on the farm being solved by some sort of farm-shop made device or modification.

One day Bernie was on his tractor, struggling to maneuver a PTO driven auger around a tight corner and was forced to travel in reverse for half a mile to come at it in another way. That was when the modification that brought hydraulic steering to augers was designed. Bernie realized that this maneuverability would be an asset to every large auger owner and in 2008 began to patent his idea and market kits that could add this feature to the tractor-drawn augers. Now there is also a patent on a “quad steer” kit that modifies a large auger with 2 wheels on each side for extra stability.

Bernie and his wife, Edna, have 5 sons and one daughter. They have 15 grandchildren and counting. They farm with 3 sons at MacGregor Manitoba. Sons Dean, Devin and Darren give input and time to Triple Star; as well a part-time sales person has been hired. The farm has always been central to the Toews family. Typically, they grow soybeans, sunflowers, and corn, with canola, oats or field beans as variations from year to year. To combat soil erosion by strong prairie winds, this farm engages in conservation practices including strip till and cover crops All products marketed by Triple Star are farm tested and approved.

At Triple Star, they believe that on-farm measurement leads to better management and better efficiency of farm inputs; so they offer in their product line, on-farm weighing systems such as grain cart scales, platform scales and livestock scales. Together with their supplier, Central City Scale Inc., they have over 40 years of experience and are able to help you determine precisely how to meet your on-farm weighing needs. The Toews farm team is excited about Agrimatics, the application that links a grain cart scale to an iPad (or iPod or iPhone) for data recording.

Besides the home-grown Auger-Steer and Quad Walking axle kits, Triple Star would love for you to explore their product line of Agrimatics and scale systems.